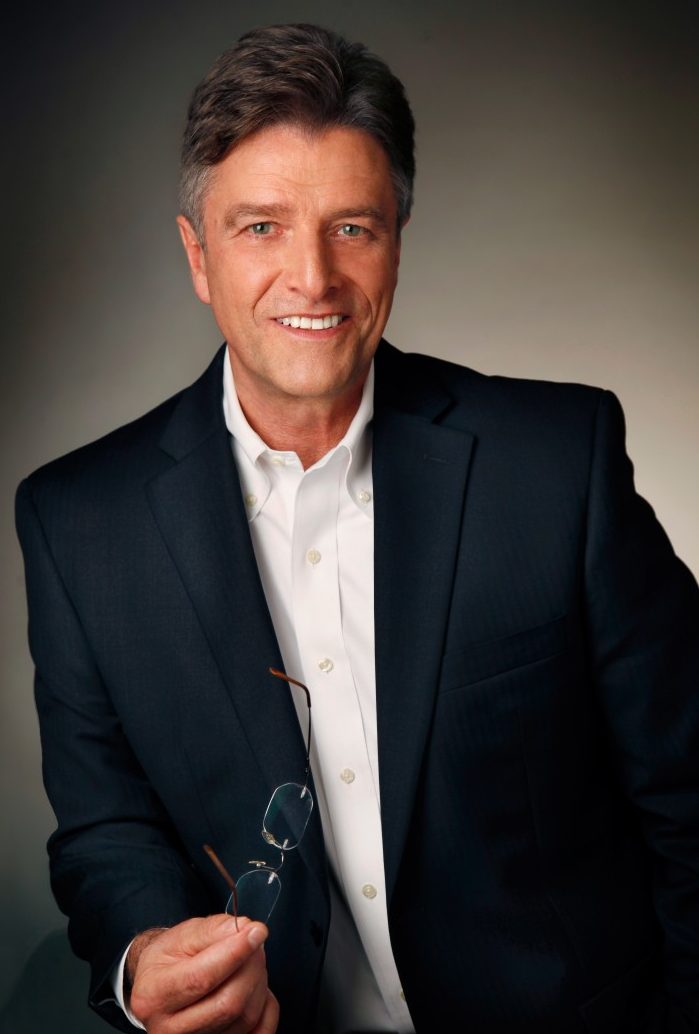 CARTER CONLON
Carter Conlon is the General Overseer of Times Square Church, Inc. in Manhattan. He joined the pastoral staff as associate pastor in 1994 at the invitation of founding pastor David Wilkerson author of the book The Cross and the Switchblade, and was senior pastor from 2001 to 2020. Times Square Church is an interdenominational church with over 10,000 people in attendance, representing over 100 different nationalities. Times Square Church also recently welcomed 900+ home satellite fellowships worldwide as it continues to expand its reach.

From the very beginning, Conlon's heart has always demonstrated a passion for prayer. On one occasion God prompted Conlon to call together the churches of New York City to congregate for one hour of prayer on the streets of Manhattan.


‍ "Carter Conlon is a true man of God who lives what he preaches. He has been given a special anointing of the Holy Spirit to deliver the Word of God with straightforwardness and authority yet with mercy and grace. When this man preaches, you know you have truly heard from God's throne."

David Wilkerson (1931-2011)
Founding Pastor, Times Square Church, New York
‍
‍
Conlon was resolute in his faith and believed all things were possible with God, even a prayer meeting in the middle of Times Square, at the crossroads of the world. As a result, Prayer in the Square was birthed and Christians from all denominations assembled on Broadway. This phenomenon grew from 10,000, to 20,000 to 50,000 each consecutive year. Conlon and the Times Square Church choir led this event that was attended by Mayor Michael Bloomberg, who declared that Sunday as Prayer in the Square Day.

Through the overwhelming response to Prayer in the Square, Conlon introduced two new ministries. The first, Feed New York, is a ministry to churches throughout the five boroughs of New York City who participated in the prayer meeting on Broadway. This ministry supplies healthy food to these churches that are committed to helping people in their community who struggle to provide food for themselves and their families.

The second is the Worldwide Prayer meeting. Every Tuesday night thousands of Christians gather to pray at Times Square Church, either attending in person or by participating through live stream. This powerful service welcomes interactive involvement. Individuals send requests for prayer via the Internet, which are often immediately prayed over during the meeting. Countless churches and individuals in 190+ countries and territories combine their prayers with that of Times Square Church’s congregation every week. Since its inception, the Worldwide Prayer meeting has received over 200,000 prayer requests and witnessed innumerable answers to prayer.

‍"I've had the wonderful opportunity to visit Times Square Church on Sundays when I have been in New York. I learned quickly to get there very early, as seats are packed an hour before the service. Once hearing Carter Conlon, it's easy to understand why. The church defies all explanation. Located right in the very heart of New York's Times Square/Theater District, it attracts people of all faiths, races, ethnic groups and backgrounds. They experience some of the most powerful praise and worship on earth and solid, biblical preaching from Conlon. I've been blessed every time I've been there. I hope you will be as encouraged by Conlon's new book and that it will speak to you as if you're sitting in the congregation at Times Square Church."

Conlon's one-minute devotional, It's Time to Pray, continues to be featured on 1010 WINS, the nation's most listened to all-news station. In addition, these segments are syndicated on over 320 Christian radio outlets across the nation. Conlon’s tireless energy to get the message out has opened the way for a new weekly, half-hour radio program, A Call to the Nation. This program is carried by radio outlets throughout the country and continues to grow.

Conlon has authored several books, which include The 180-Degree Christian, Fear Not, Unshakable, and his autobiographical book, It’s Time to Pray. Published in 2018, It's Time to Pray, is a powerful teaching on the power of prayer, compellingly illustrated by his own life experiences, most of which he is sharing for the first time in the book.

As pastor of Times Square Church, Carter Conlon not only cares for this vibrant multicultural congregation, but he is also a pastor to pastors, and continues to invite all pastors to sign in on his bi-weekly online ministry For Pastors Only. This online resource began in 2010 after multiple requests came pouring in from ministers all over the world seeking spiritual mentoring from a solid and trusted ministry.

As a strong and steady voice for truth, God has led Conlon to preach in countries around the globe, while continuing to be a sought-after conference speaker every year. To date, he regularly speaks at World Challenge’s Renewing Your Passion for Christ conferences, Conference Paris For Christ and for the Summer Fire Conference in Cork, Ireland. Conlon has also had the privilege of ministering at the Family Research Council’s Watchmen on the Wall, headquartered in Washington D.C.


‍"I've attended Times Square Church for many years and never fail to hear the pure and anointed Word of God from its godly pastors. It's a great joy and a deep comfort to know that God's voice is speaking for such a time as this in New York City and beyond."
‍Eric Metaxas
New York Times Bestselling Author of Bonhoeffer: Pastor, Martyr, Prophet, Spy .


Conlon continues warn the church, “We are living in a moment of history where we are witnessing fearful things happening around the globe. Jesus cautioned us that people's hearts would fail them for fear as they saw the fruit of sin and rebellion against the one true God. I believe that we, as the Church of Jesus Christ, are about to observe a window of tremendous opportunity to reach people in an unprecedented way with the gospel of Christ and the truth of salvation.

The Conlons have three children and eight grandchildren.